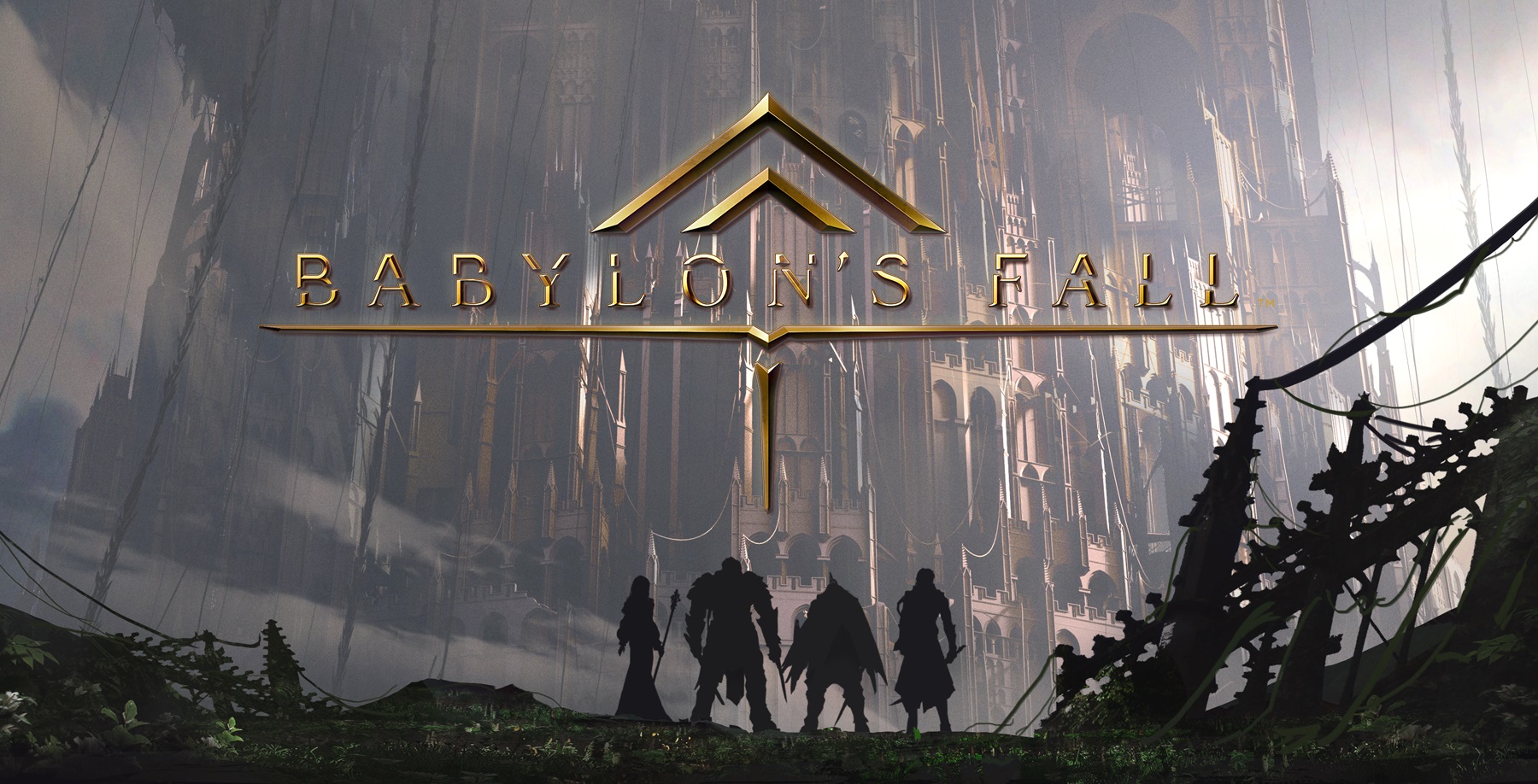 February 28, 2023 will mark the end day of Babylon's Fall. Through a post published on the official account of the game, PlatinumGames and Square Enix have announced the imminent closure of the servers, exactly one year after it went on sale on February 28, 2022.

It is with deep regret that we are terminating the game's service on February 28, 2023.
Please read our full Notice for further information.https://t.co/mvaFYmOkYB
Thank you so much for your support and playing BABYLON'S FALL.

"It is with immense regret that we announce the game's end of service on February 28, 2023. Thank you all for your support and for playing Babylon's Fall."

With the interruption of the service, Plans for all content and updates in development were immediately canceled. At the end of Season 2, scheduled for November 29, 2022, the “Final Season” of the game will allow users to recover all the rewards obtainable during the current season. In addition, until February 27, 2023 it will be possible to participate in new missions and events.

For more details we recommend that you take a look at official game site.

Babylon's Fall is the second signed flop Square Enix in the world of Game as a Service. Initially revealed in 2019 as "Action title in PlatinumGames style", fresh from the success with Nier Automata, over time the game has continued to "change" towards a final result that is not at all satisfactory.

At the time of writing this article, the SteamCharts of the game had come to count Only 1 active player, indelible proof of the poor choices made by Square or Platinum during development.

Borderlands 3 - gameplay will be revealed next month