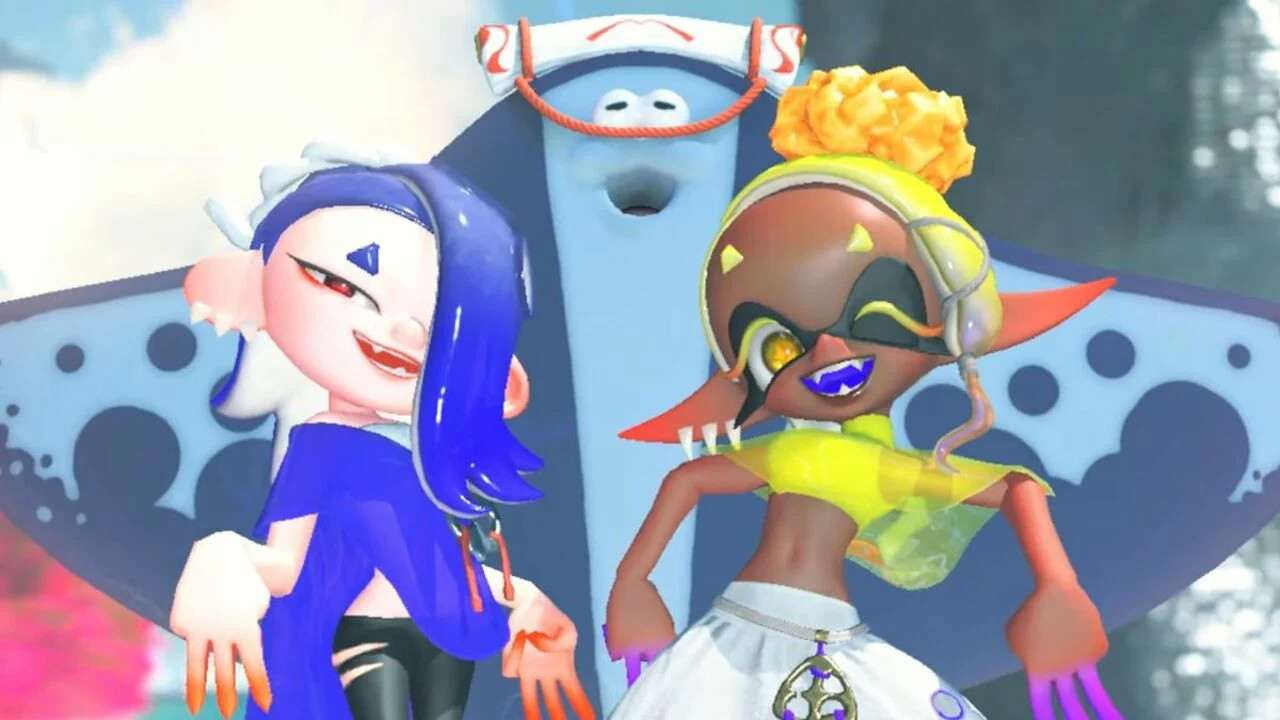 Meanwhile our country was called to elections, Splatoon 3 the event that can be considered "the definitive debate", or the first of many, took place Splatfest. This month's theme was survival on a desert island, where players were supposed to battle it out wearing team colors Tools, Snacks e Entertainment.

The big news of this new Nintendo title was the addition of the Tricolor Mollusche Blends, a new way in which the leading team should have defend their land from the assault of the other two teams.

But no more chatter, let's see who won this first event!

How can you lose when you've got all the tools you need to succeed? #TeamGear takes the deserted island Splatfest with a 25p win!

Big thanks to everyone who played, and we'll see you at the next Splatfest! pic.twitter.com/EKB20N4LFS

After a tough fight he saw the Fun Team in momentary advantage, in the end saw the triumph of the Tool Team, with a final score of 25 Points, divided between the two available online game modes: Free Match and Pro (Anarchist).

Dry the Snacks Team, which failed to establish itself despite a large participation on social networks. And that's where the second phase of Splatfest began: the controversy.

Among the various memes and ironic posts that accompanied the event (as per Splatoon tradition), many users have begun to accuse other players of having falsified the end result, either because of a incredible popularity of Pinnuccia, both because of the netcode of the game and that would have been abused to prevent opposing teams from getting points and winning the competition.

Pokémon Masters is full of money thanks to microtransactions

Twitch bans a cosplayer for "sexually suggestive content or activities"