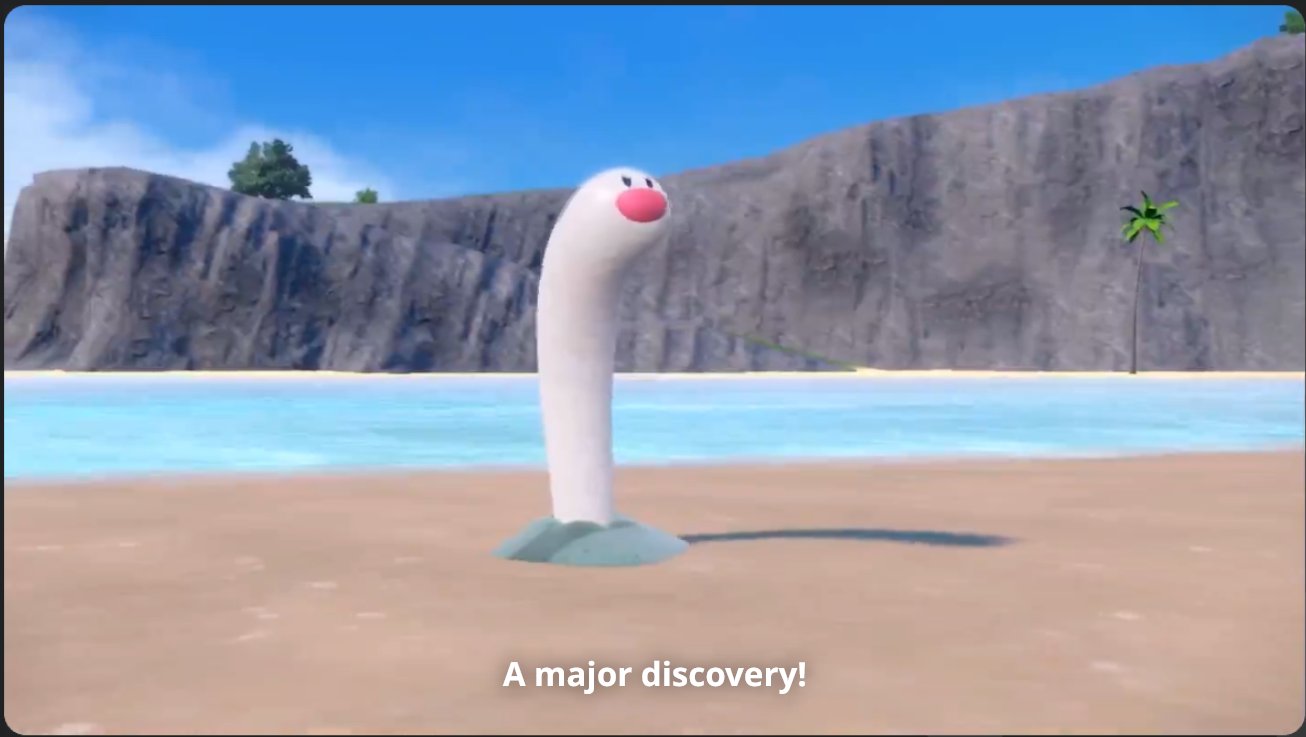 The Paldea Region Pokédex adds a new creature to its database. During the fictitious World Pokémon Ecological Society, an "advertising video call" organized by The Pokémon Company and available on Official site Japanese, a new monster was revealed to be captured in Pokémon Scarlet and Violet, the next games coming to Nintendo Switch on November 18, 2022. 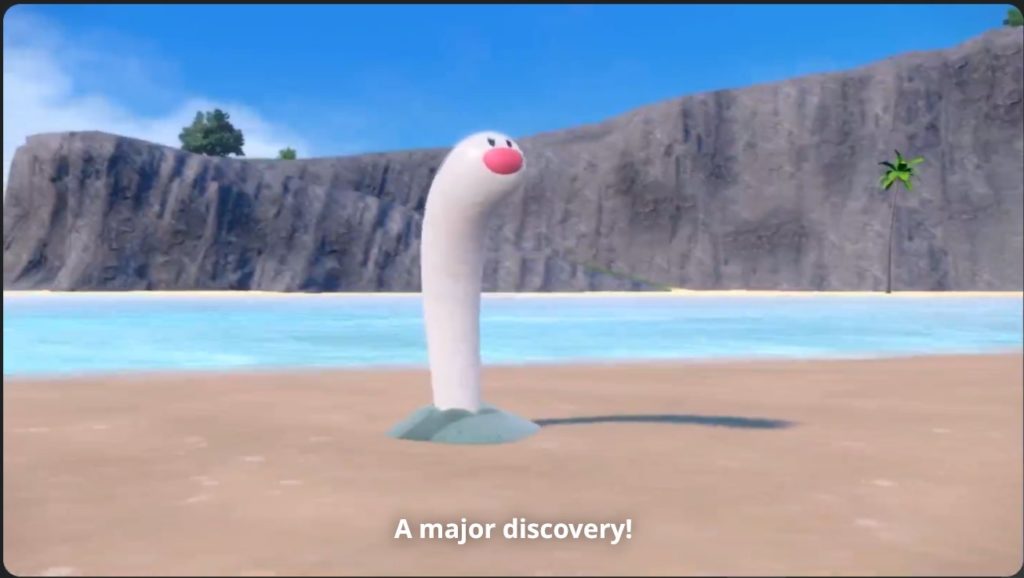 This is wiglett, a Pokémon (inspired by the Spanish Congridae) found mainly on beaches di Paldea and which bears some particular resemblance to Diglett, the Earth-type monster originally from Kanto. However, as was specified during the presentation, Wiglett is not regarded as a regional variant, but as one new species in its own right. This will imply new evolutions? The return of the three heads e nasonia?

We just have to find out in the future, perhaps with a new trailer.

Street Fighter in the flesh with the new television series